War of the Whales (Joshua Horwitz) is a superb account of the hellish situation in our oceans. The book often feels like a nail-biting suspense. Other times the information is so depressing it’s hard to continue reading.

This book has its share of villains and heroes. Probably a highlight was reading about the incredibly dedicated people, like Ken Balcomb and Joel Reynolds and others, who have literally devoted their lives and careers to defending whales, dolphins and marine species of all kinds. Without their commitment and perseverance, there likely wouldn’t be a whale left that hadn’t died by stranding due to military sonar bombardment and bomb detonation. Other organizations discussed in the book also wreaked havoc for marine life blasting away during oil exploration.

As Jane Goodall so aptly stated, “Each and every animal on earth has as much right to be here as you and me.” To totally disregard the safety of an entire species, like whales, is abhorrent. And that’s the one problem with this book – it leaves one with very little respect for the U.S. Navy and their utter disregard for the oceans and the creatures they should be stewards of – not destroyers of. It’s my understanding that their methods and approach to dealing with these matters have changed somewhat, but it will remain to be seen if they actually walk their talk.

Yes, having grown up and lived most of my life in the Pacific Northwest, I am particularly fond of whales, marine life in general, and water. I am horrified at the tons of toxic debris the Navy has dumped into the ocean and the fact that they used to use orcas for target practice. It’s almost unbelievable, quite frankly, that any civilized person with a brain and a heart would do such things. But apparently they had neither. Do they now? I can see that the Navy has an extremely difficult job, but when marine animals and oceans are destroyed for the sake of of “war practice,” there’s seriously bad judgment.

Unfortunately, it appears as though we currently have a president who has little to no interest in environmental issues. This appears to have been true during the Bush presidency also. Trump did sign the Save Our Seas document, however…so who knows.

Finally, Ken Balcomb was/and is a very dedicated, unswerving individual and is a legendary scholar of the beaked whale and the orca. IMO, however,  the author revealed more about Ken’s personal life than was necessary. Maybe Ken was okay with this. Maybe not. 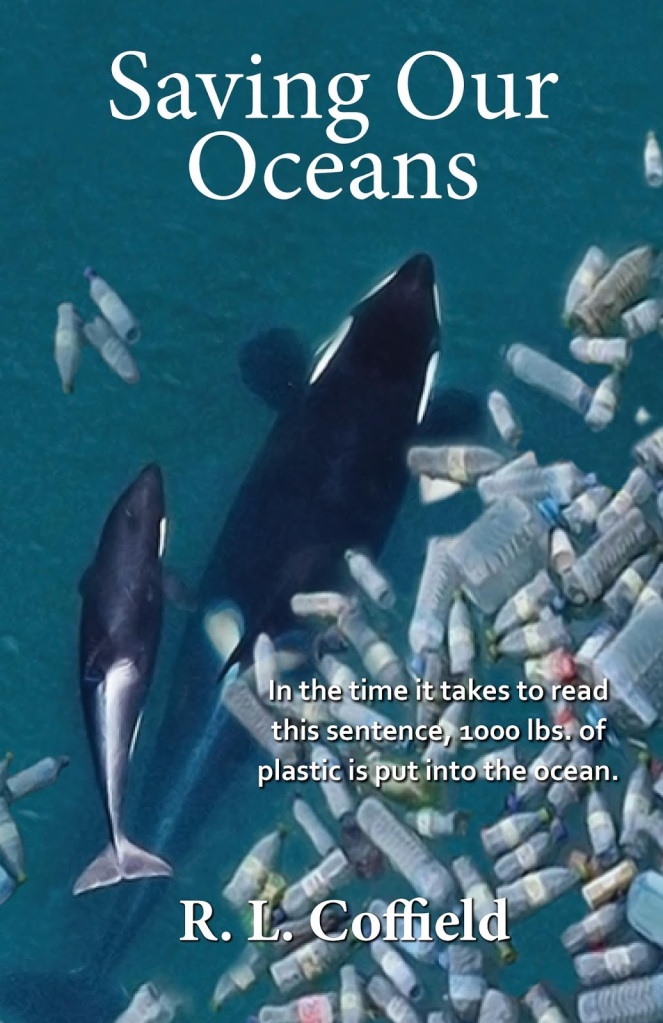 By now many, maybe most, people have heard of the 1,100 savagely mutilated dolphins that drifted onto France’s coast. In fact, the La Rochelle University’s National Center for Scientific Research said the dolphin bodies showed extreme levels of mutilation.

There is a very common-sense solution to the issue of over-fishing and killing everything in sight, and it will quickly solve the problem of the slaughter of marine mammals like these 1,100 mutilated mammals. But France isn’t the only country familiar with dead dolphins – world-wide the number of dead dolphins and other sea life is appalling: Peru, Great Britain, France, Mumbai, Japan, the United States…the list of countries allowing this to happen is shocking. This could easily be stopped.

French President Emmanuel Macron, who’s having perhaps a worse time of it than even President Trump, has a strong pro-ecology stance and his slogan, “Make the Planet Great Again,” is often repeated by him and his ecology minister. It appears as though Macron’s mantra isn’t terribly effective, however, and much like the riots that rocked Paris for weeks, the dolphin massacre is arousing the ire of French citizens. It takes a vicious, cruel heart not to be alarmed and saddened by the unnecessary death of so many beautiful, harmless creatures – unless, of course, you’re a Japanese dolphin hunter in Taiji Bay.

The problem with net fisheries is the nets catch any and all fish that are in the net’s reach, and these are monstrous nets, some stretching one to two miles long and 10 to 50 feet high. (They can be even longer.) Most of the fish and other creatures trapped in these nets die – few are thrown back alive. In the case of the dolphins, fishermen slice the dolphins to bits so they don’t have to cut their nets.

We wonder why we’re running out of fish. We wonder why sea species are becoming extinct. STOP NET FISHERIES! Yearly this fishery is killing millions of fish. Scientists predict that the current rates of fishing will drive the dolphin population to extinction – the fish too.